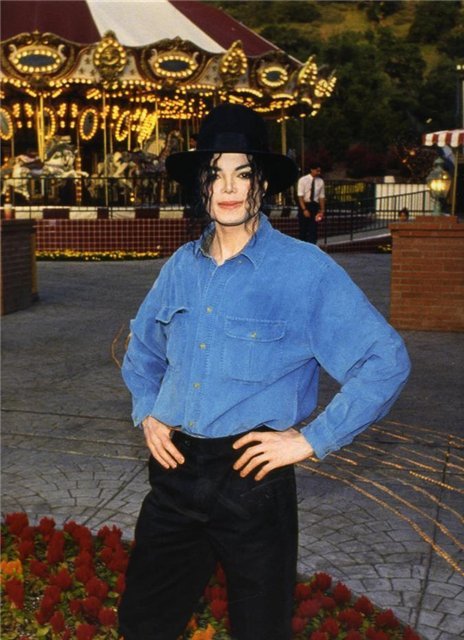 I was diagnosed with a rare form of child bone cancer in 2000 at the age of fifteen. I was to start chemo therapy in August of that year. Not many people know this but Michael opened up Neverland several times each year for anyone to come and enjoy the park. Everything was free. Rides, games, food. A friend of mine who was a regular at Neverland called me one night and told me the park was going to be open for two weeks at the beginning of August that year. I asked my parents if they would take me the week before I was scheduled to start chemo. My doctors all advised against saying they feared I was too weak but I eventually talked my parents in to it. 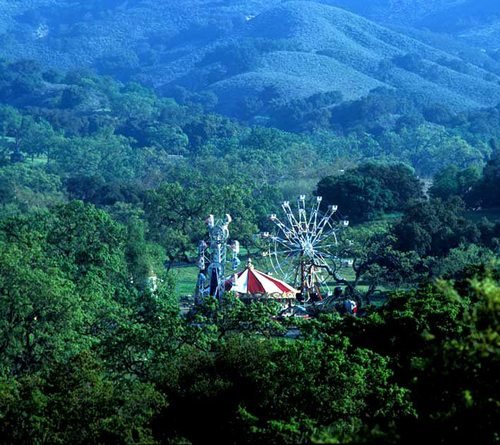 We had to drive what seemed like several miles after we went through the front gates of Neverland to get to where the actual park was with the rides. As we were driving down the winding road something came over me that I can't explain to this day. It was almost a feeling of peace.

When my family and I stepped out of the car we weren't sure if we should check in with someone or really what to do. A man finally walked over to us and introduced himself and then explained to my parents how everything worked. We signed in with our names and other information and were given matching wrist bands and told we could ride anything we wanted, eat anything we wanted, play any of the games, etc. The man mentioned that on occasion Michael would come outside and say hello to everyone there.

My parents thanked the man and within minutes I was at the top of the ferris wheel with my Dad. We rode it three times in a row and then it was on to the swings. We rode the rides for hours before getting in line to get some cotton candy and popcorn. As we sat down at a table with our snacks we noticed a crowd of children running all in one direction. I stood up on the seat of the table we were at but couldn't see anything. Several minutes later the crowd began moving towards us and it was then that I saw Michael. Standing under a huge umbrella and laughing as children were pulling at his arms, legs, and hugging him.

My Mom then grabbed my hand and we made our way over to him. We introduced ourselves and my Mom told him what a wonderful time we were having. She then told him about my cancer and that I would be starting chemo the next week. When she said that Michael put one hand on my head and said, "God Bless you." When he touched me I felt the same feeling of peace and comfort that I did as I had when we drove through the gates of Neverland. He stood there and talked to us for a couple more minutes and then he left. I continued riding rides with my family and the other children but I couldn't stop thinking about meeting him. As we were leaving that night the man who we spoke to when we arrived stopped my dad and handed him a note. The note was from Michael and it was inviting the three of us to have dinner with him. Without hesitation my Dad accepted the invitation and the man then directed us to through another gate which led to the main house. I was surprised once we were in front of the house. I expected it to be this huge mansion but it wasn't. It wasn't small but it certainly wasn't huge. Several people who worked for him greeted us when we pulled up outside.

We had dinner with Michael and his children that night and to this day it was the best night of my life. After dinner he asked my parents if it would be ok if he prayed with us and of course they said yes. I had never and still to this day have never heard anyone pray the way he did. At fifteen years old it made me cry. 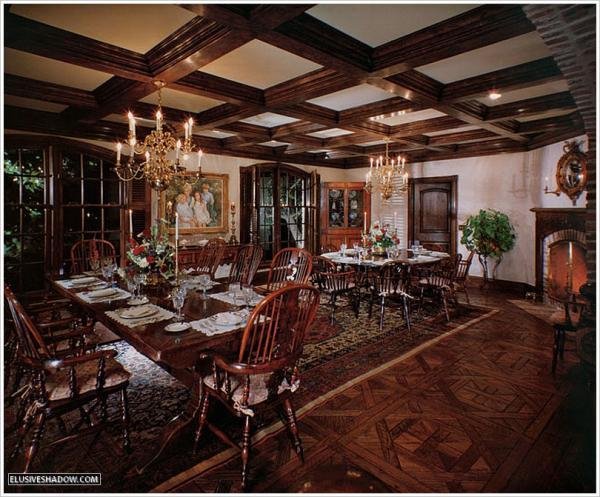 After he finished praying I opened my eyes and looked to each of my parents who were in tears as well. Michael was gracious enough to give us a tour of some of the things were weren't able to see earlier in the day. He showed us the arcade and the movie theater. The movie theater at Neverland was not your typical theater. Not only were there seats like a real theater, there were also beds for the children who were too sick to sit up. 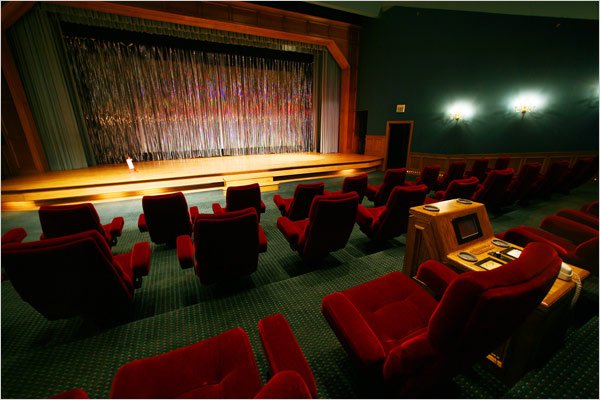 After showing us around we said goodbye to Michael and thanked him for everything. Imagine my Mother's surprise when she received a call from him several days later! We assumed he had obtained our number from the sign in sheet that we filled out upon arriving at Neverland. He asked her how I was doing and she told him I would begin chemo on Monday. He then gave her a number in which to reach him directly and asked her to please call him and let him know how I was doing around the middle of the week. She agreed. I went that Monday morning to the hospital prepared to begin chemo. When the doctor walked in the room he asked both of my parents to sit down. The three of us feared he was going to say the cancer had spread. They had run blood work and some more scans on me two days prior which is typical prior to beginning treatment.When the doctor began to speak he looked at my parents and said, "I don't know how to tell you this. I don't know how to explain this but Danielle no longer has cancer. There are no signs of it on any of the scans we just took." My Mom, my Dad, and I sat there and just stared at him and finally my Mom burst in to tears. We left the hospital and the first thing my Mom did when we got home was call Michael. I was embarrassed because she was crying on the phone but then she handed the phone to me to speak to him and it was obvious he had been crying as well. Through the years Michael remained in touch with my family and would call us several times a year on the phone to say hello. He would sometimes send us gifts and cards. I have been cancer free for ten years now. I can't explain what happened when I went to Neverland. It's defies explanation. I want people to know that I am not the only one who visited Neverland very sick only to become well after my visit. There are hundreds, if not thousands of us. Our stories were never made public because Michael didn't want that. He was a wonderful man. I have never met anyone who cared so deeply about not just children but people in general.

"To Brad, the Miracle Worker, thanks a trillion. Love, Applehead Michael Jackson"


Brad Sundberg; "Applehead" was a favorite nickname Michael used on himself, and some of us in the studio. Calling me the "Miracle Worker" might have overstated my skills just a bit, but I was working with him both in the studio and at Neverland creating some crazy stuff during this era. This was one of his ways of saying "Thank you." 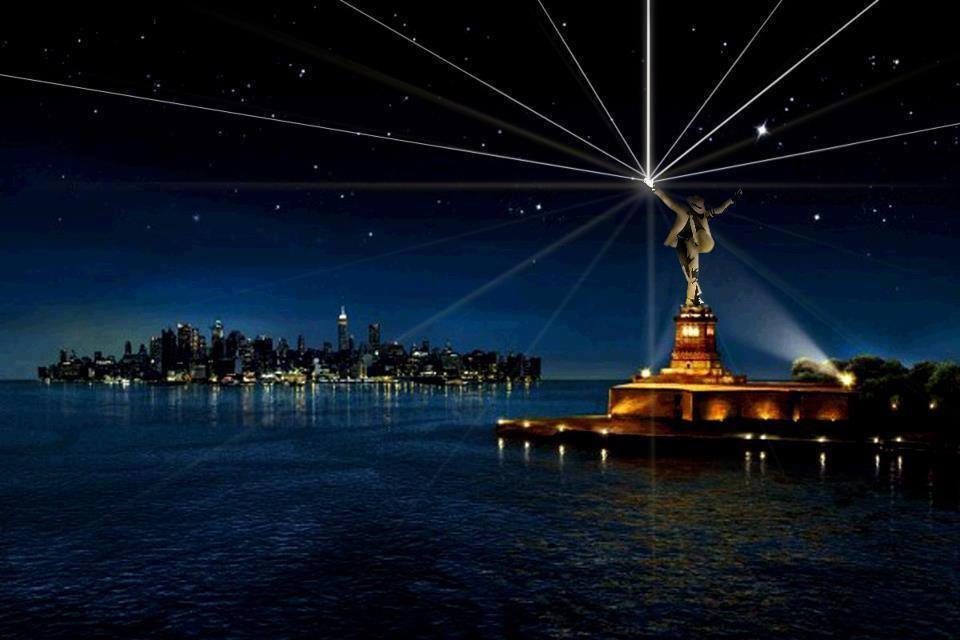 William Orbit: And am working on a Queen song with vocals from Freddie Mercury and Michael Jackson. Recorded in 1982 and unreleased. https://www.facebook.com/WilliamOrbit/posts/10151762420004863 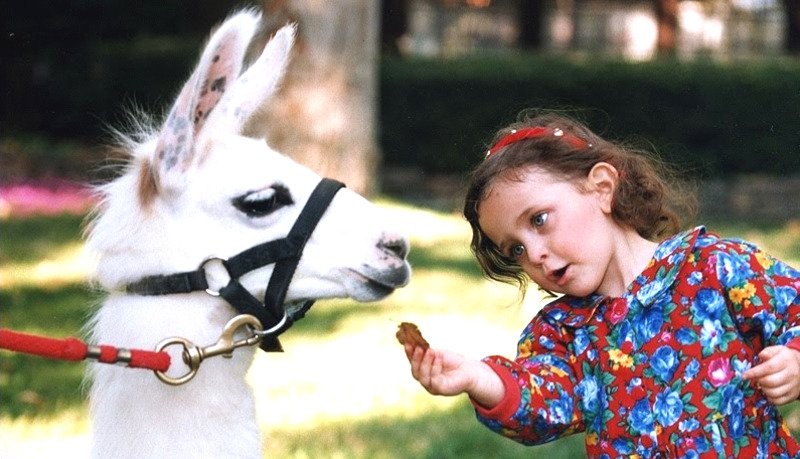 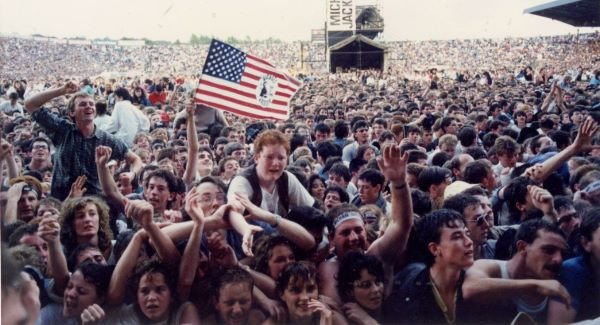 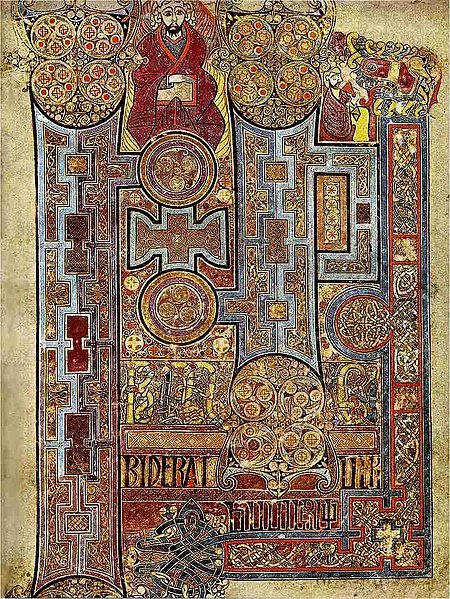 In The Studio With Michael Jackson

In just three weeks we will be at Starke Lake Studios in Orlando. It is fittingly ironic to have a seminar so close to Walt Disney World, a place Michael loved to visit. I remember having countless conversations with Michael about Disney.

True story: My family has been Disney annual passholders for more than 28 years (primarily at Disneyland). My wife Debbie and I would have dinner at Disneyland on Sunday nights perhaps 2 or 3 times per month, and most of our friends would tease us about it. All except one: Michael.

You see, back in the mid-80s Disney parks were in a bit of slump. People didn't really flock to the parks like they do now, and we would quite often have the place almost to ourselves on a Sunday night, say in February or during a slow season. I would go into the studio on Monday morning, and tell Michael how empty it was, where we had dinner, if we rode any rides, etc. He would be all excited and would always say, "We have to meet there sometime!!" Unfortunately, we never did. But I think he knew that my love of Disney would fit right in to the construction of Neverland.

As we built Neverland, the attention to quality and detail was amazing, and music played a vital role. If you walk through the various lands at a Disney park, the music and sounds change, to reflect that mood. We did the same thing at Neverland, using music and sound effects to create an ambience for the guests. And each song was chosen by Michael. He would listen to my ideas, and often agree, but ultimately it was his show. We even had different music and different sound effects during the day and at night. "Put some type of woodwork there for balance like a mountain top."